We all want to know that what we say matters. We believe effective communication changes lives when thoughts and ideas are clearly communicated making what is said easily understood. You gain confidence in knowing your message was received when what you say is understood by the listener. This exchange unites the two worlds together of the speaker and the listener-sharing ideas and their lives while changing their world.

As speech therapists, our goal is to have you communicate effectively and efficiently. The best feeling in the world is working with a child or adult who had communication issues but now clearly communicates his wants and needs. Our objective is to offer speech therapy as a bridge to maximizing the communication process as opposed to a lifelong therapy plan.

What happens when two like-minded Speech Pathology friends join together? They end up stepping out on faith and forming a private practice for speech therapy that grew beyond their wildest imaginations. Kristi and Adline joined forces in 1998 to form Hubbard & Tennyson, LLC. The two met at LSU School of Allied Health in graduate school but it was years later that a budding friendship would lead to a partnership.

This partnership would grow over the years but in 2005 Hurricane Katrina put a hold on the business and as they evacuated from New Orleans. Kristi would find shelter in Houston, Texas and Adline would go to Gonzales, Louisiana. Both continued working in their field with hopes of one day returning to Hubbard & Tennyson.

In 2006, they would join forces again and little by little they regrew the business adding more consultants and a business manager. This road of consulting has not always been easy but it has been paved by faith. As we continue to grow, we will strive to maintain our initiative of impacting lives by helping others communicate effectively.

We have completed training for identifying, evaluating, and implementing an effective treatment plan for individuals with tethered oral tissues (TOTS) 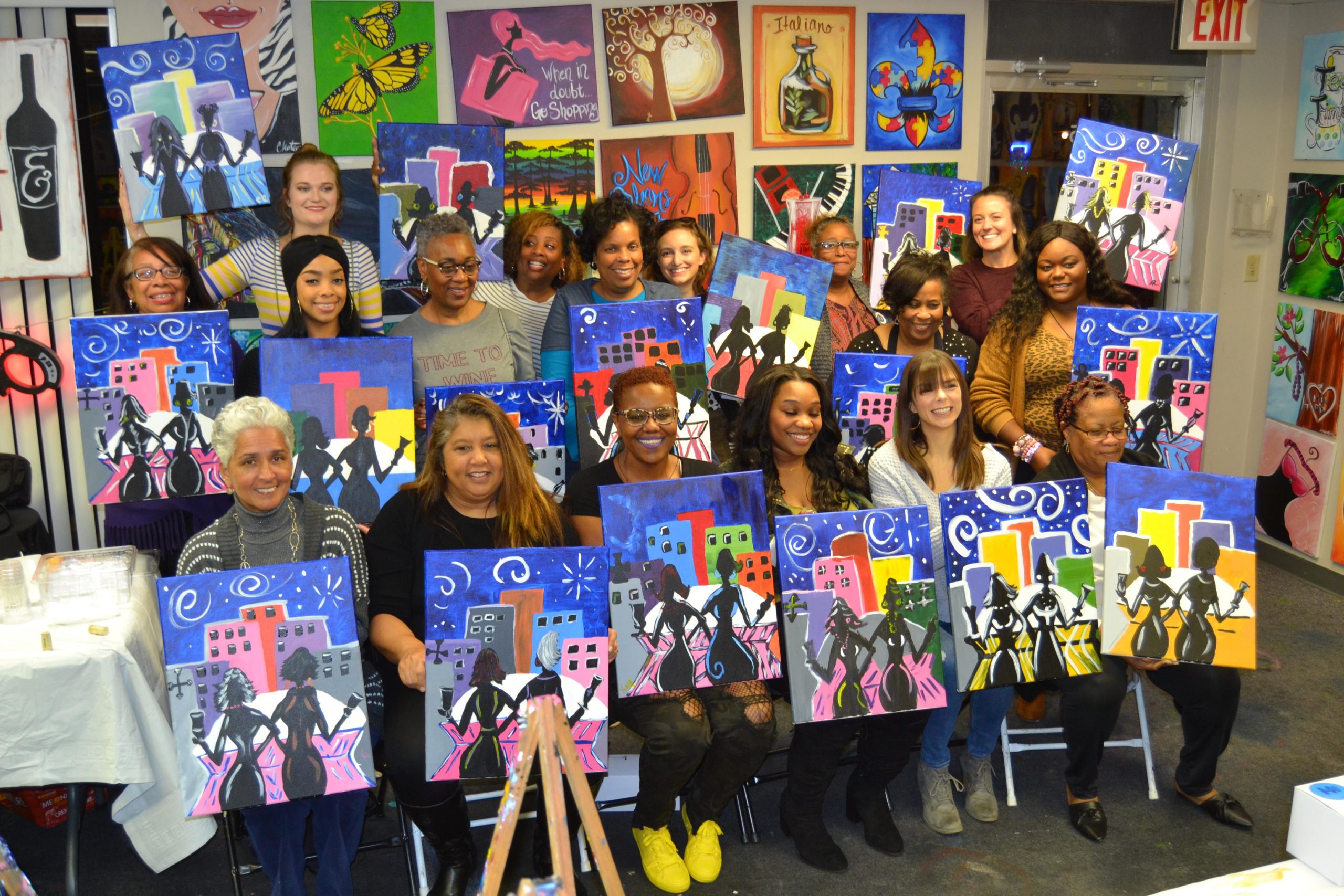 We are committed to our therapists. Each therapist can easily turn to another team member for support or guidance. We consider our therapists family, encouraging one another and helping each other build their skills in the speech/language pathology field. We enjoy helping our therapists grow and succeed.

As speech therapists, our goal is to have you communicate effectively and efficiently.